Highlights from the Implementation of the Canada Funds for Local Initiatives (CFLI) Project.

The sustainable livelihood project was aimed at building the capacity of grassroot community women in Agatu Local Government Area to sustainably facilitate peace promotion and women’s empowerment in their communities. The project further aimed to create  platforms for discussions around the social inclusion of women in peacebuilding and decision-making processes; to increase the capacity of grassroots women and men to collaborate, organize and advocate for peace and equitable social inclusion through strategic events in their community; to deepen the engagement of women in critical discussions around peacebuilding and increased social inclusion of women; to increase community support for women’s inclusion in decision-making processes through media and community peace initiatives.

The media initiative was a 10 episode live interactive radio program hosted in native language, Idoma and titled ‘Anya Ojilima’, (Women of Influence). The CFLI project engaged 50 direct beneficiaries comprising 30 women and 20 men who held discussions on ways to increase and show support for women’s activities in peacebuilding. The groups which had 10 members each included an apex group called the Obagaji Women’s Critical Discussion Group (WCDG) who were the direct beneficiaries of the rice milling machine. The women met weekly to discuss various themes central to peacebuilding. The weekly meetings were facilitated by the women using a discussion guide which helped lead discussions as they listened to the radio programs. The radio program addressed topics on sustainable livelihoods and the importance of women’s social inclusion in peacebuilding and decision-making processes.

During ARDA’s recent field visit to the Obagaji women, the women reported that since receiving the rice milling machine from the livelihood initiative, they had started generating some income. The women shared that they were making over NGN8,000 per day and had set up a joint account which they plan to use to empower fellow women in their community. The women also disclosed that their status within the community had improved in leaps and bounds since they started their business, and are encouraged to continue to amplify their voices on peacebuilding. ARDA is indeed proud of the women’s growth and confident that these women would positively influence other women and men in their community to recognise the contributions women can make in peacebuilding and development and include them in such conversations. 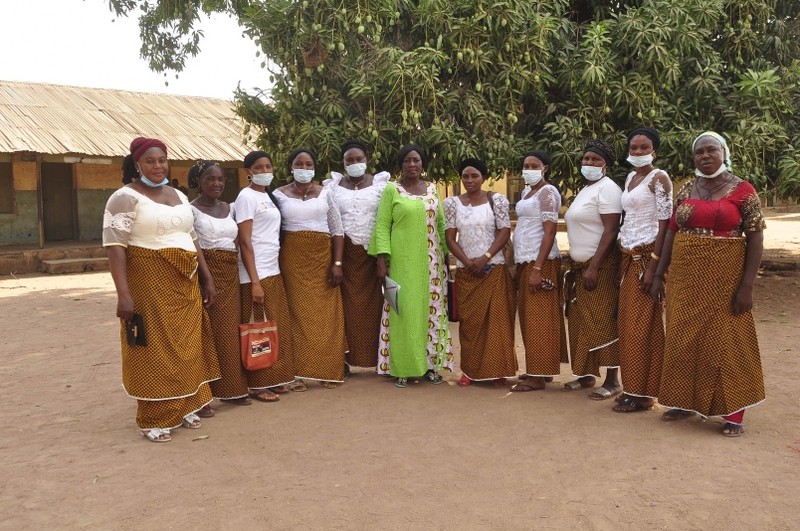 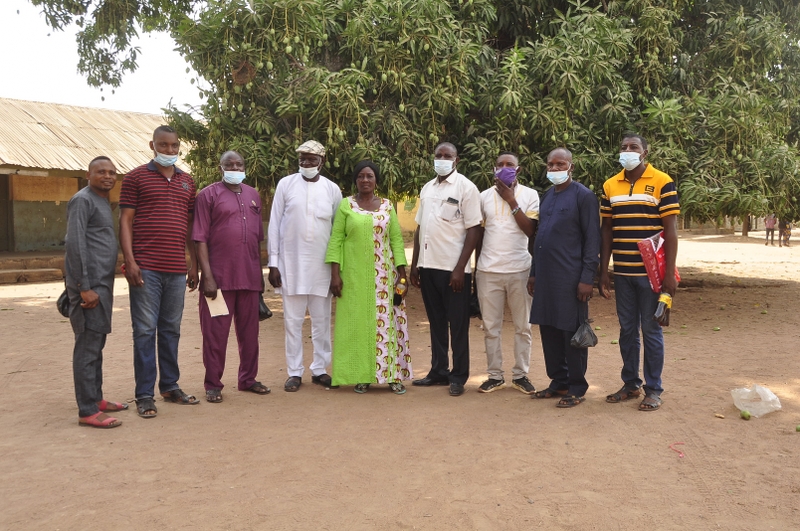 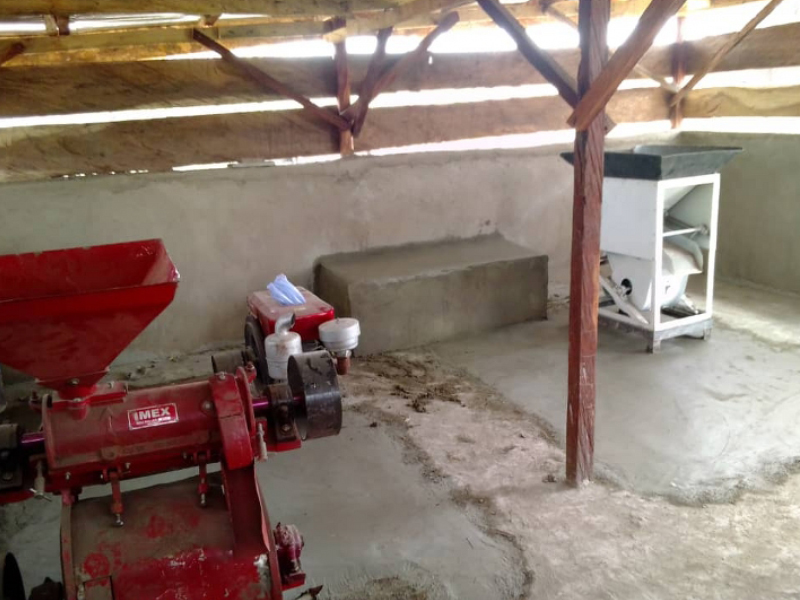